In 2018, the incarceration rate in the United States reached a 20-year low. While the trend is moving in the right direction, the movement doesn’t tell the whole story.

If these statistics shock or upset you, you aren’t alone. Criminal justice reform is a nonpartisan issue that benefits those treated poorly by the justice system. It includes bail reform and sentencing reform, both of which are essential to meaningful criminal justice reform.

Requiring money for bail after an arrest, whether in the form of cash or a bond, creates a two-tier system—benefiting the rich and punishing the poor.

People in jail who can’t afford to pay cash for temporary release must rely on a bond company to vouch for them. In return for the favor, they must pay the bond company about 10-20% of the bail amount. Often, this fee is non-refundable.

Each state has different bail laws, and bail amounts vary with each case. However, individuals with lower incomes often remain in jail on a bail of $250 or less. Meanwhile, those with money can easily await trial elsewhere, even for more serious felony charges requiring tens of thousands of dollars in bail.

To make matters worse, those who wait for trial in jail are more likely to be convicted. Our bail system is morally bankrupt and often facilitates the economic disenfranchisement of the most vulnerable communities.

Criminal justice reform must begin by changing the current bail system. California and New Jersey have led the way, but more states must follow.

Although the exact laws vary among states, an offender’s criminal history plays a large role in determining sentencing in most cases. Two people who commit the same crime can receive disproportionate penalties based on their prior records.

These enhancements drastically increase prison populations and the associated expenses. This does nothing to solve our nation’s incarceration crisis. Those who have longer criminal histories also tend to be older—filling our already packed prison beds with elderly offenders.

An unfair criminal justice system has moral and economic consequences for individuals and society. Reforming the bail system and ending or limiting sentence enhancements are two ways to create a criminal justice system based on equity, not privilege. Locking up individuals who commit nonviolent offenses wastes resources, does nothing to increase public safety, and provides no benefits to society.

Ultimately, we need criminal justice reform for our businesses, communities, neighbors, and economic development. Our nation depends on smart policy that serves the country—instead of bloating our prison population. 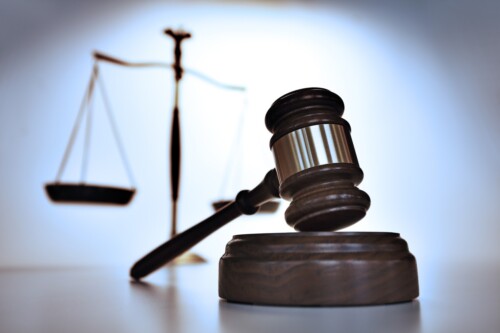 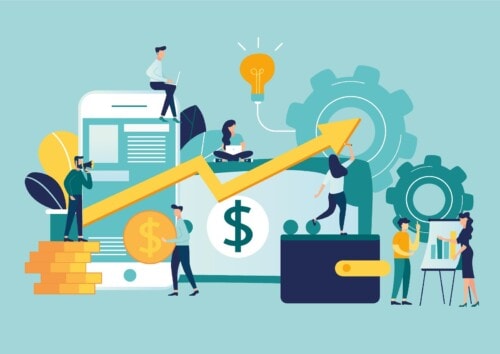 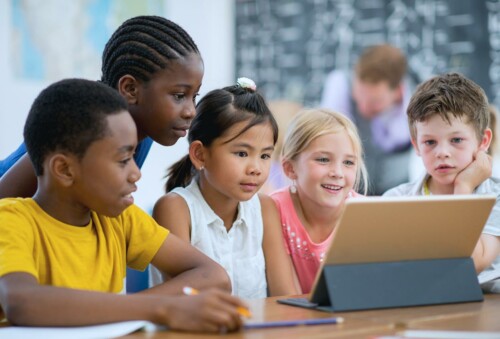