Wind and solar represent two of the fastest-growing energy sectors on our planet.

As such, they play a critical role in America’s economy. And while these two renewable options are categorized as “clean energy,” companies looking to launch a new wind farm or solar field face perception problems—just like their oil and gas counterparts.

Like any energy source, solar and wind require strong support from key stakeholders to sustain continued public interest. The cost of ignoring these stakeholders can range from annoying financial barriers (litigation, delayed projects, etc.) to complete erosion of your planned construction due to public protest or lack of regulatory approval.

Here are three reasons why your clean energy project needs to focus on community engagement early and often.

1. The Public is Powerful

Gone are the days where private deals around massive energy projects can stay private. The public will find out about your plans, the opposition will form, and the media will begin reporting.

Energy giants and small firms alike need to recognize the sheer force of social permitting. If enough people don’t want you to build something, you’re going to read about it, hear about it, and pay for it.

Avoid unnecessary opposition by bringing the public into the conversations. Reveal your plans and discuss the implementation of your infrastructure project in the beginning. Give the community a chance to react. Then, be prepared to continue the conversation—whether via digital channels or in-person meetings.

As you’re reviewing opposition groups, it’s easy to equate size with strength—passing over the unorganized and small. But our digital world has multiplied the impact of the individual ten-fold. One person with a social media account and a knack for all-things-digital can become more than annoyance. They can, and have, spread opposition messages, gather attention from local press, and make their single voice echo throughout your entire campaign.

Pretty soon, your target community will read their opinion and they will have questions.

Your team cannot afford to dismiss these small groups—even if they represent a minority opinion. Engage their pressing concerns and initiate open dialogue. Because once you start on the defensive, it’s hard to regain the proactive ground you need to make your project a success.

Not only will speaking early help you appear non-defensive, but it will also pay large dividends in the later stages of your work. Once your project starts, you will inevitably hit roadblocks and regulatory hurdles you thought were resolved. These minor inconveniences can cause major damage if you’re still trying to defend your right to operate in the community.

By positioning your project as helpful to the community, you’ll be able to smooth out any unforeseen hiccups and leverage the people that believe in your work. Remember, the word of a local citizen often matters much more than the press release of a corporate energy company. The public’s ability to trust energy & infrastructure projects has been jeopardized by a history of other projects where the public wasn’t properly informed, engaged, or considered. But by communicating your intentions early, investing in community engagement, and truly listening to the concerns of the public, your project can succeed.

Before the construction begins, invest in strategic communications—your project depends on it.

The Strategic Story Behind our New Brand 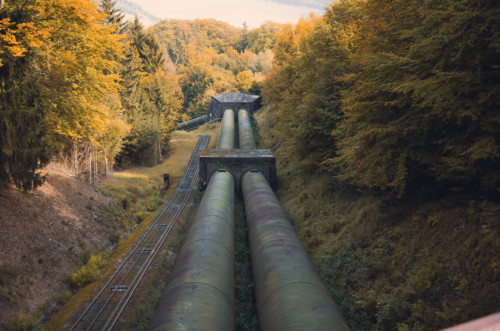 The Power of Social Permitting for Oil & Gas Companies

What Is Coalition Building and How Can It Help Create Change? 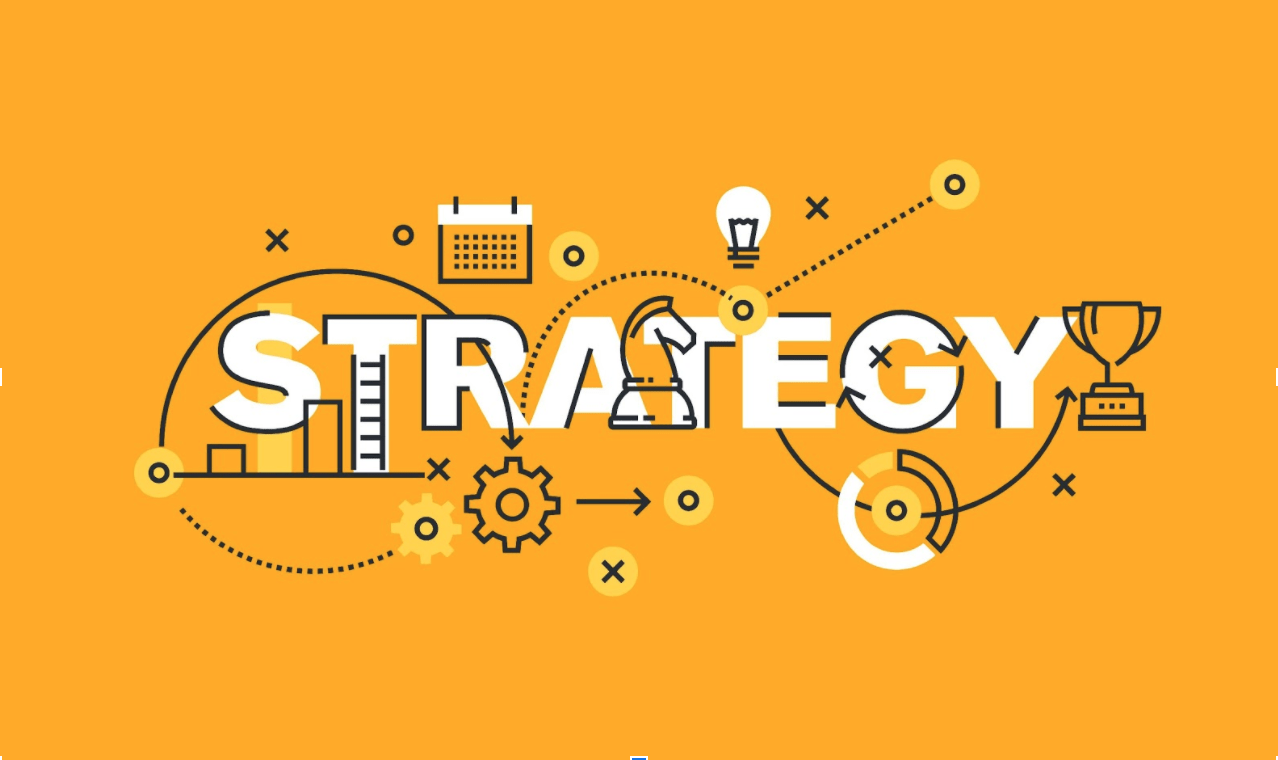 How to Create a Successful Advocacy Strategy to Advance Your Issue 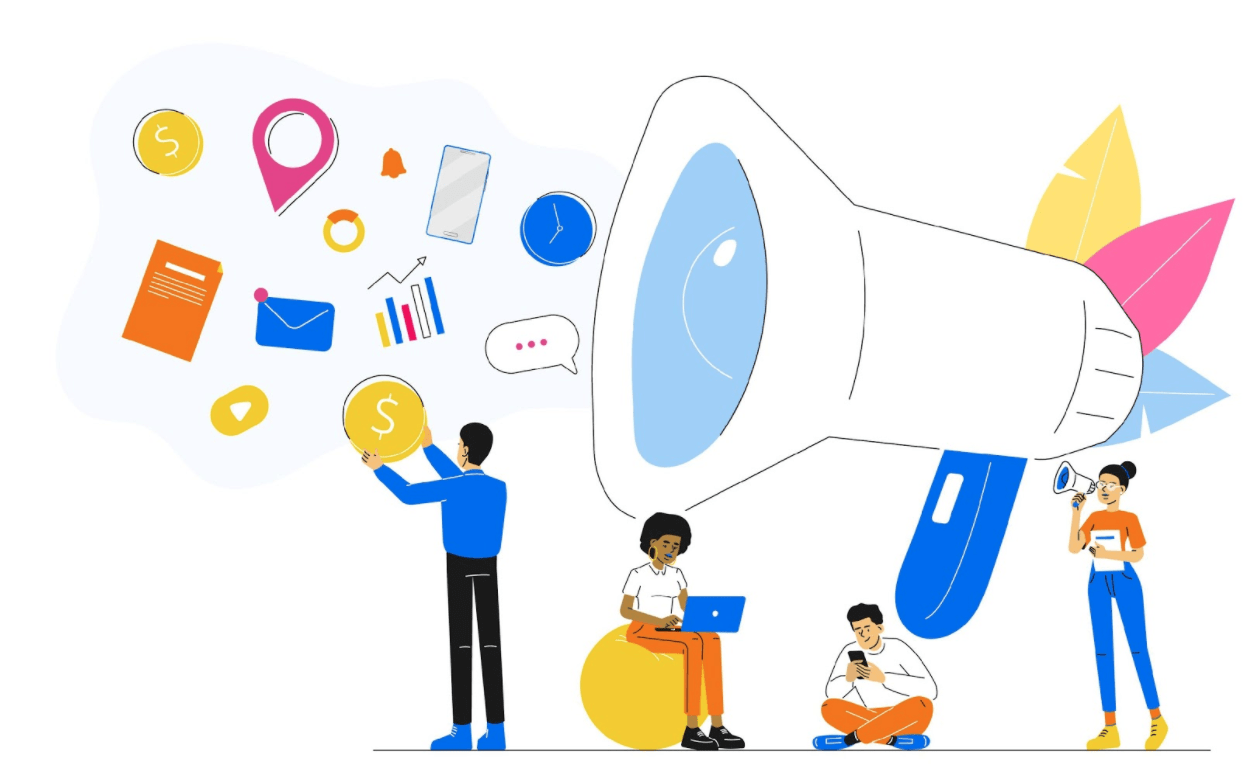 A Step-by-Step Guide to Launch Your Digital Advocacy Strategy 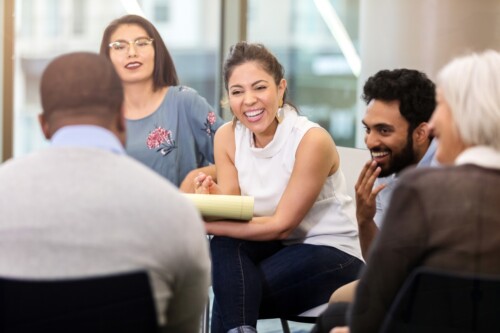 How to Build Better Partnerships Through Social Media